Texas Governor Says ‘Glory of God’ Was Revealed through His Paralysis

Texas Governor Says ‘Glory of God’ Was Revealed through His Paralysis

Texas Gov. Greg Abbott in recent days gave a peek into his Christian faith and his theology, asserting on social media that God used, for good, an accident that placed him in a wheelchair.

Abbott, 62, has been paralyzed below the waist since 1984, when an oak tree fell on him while he was jogging, Dallas News reports. He was elected governor in 2014, after having served as state attorney general and associate justice of the Texas Supreme Court.

Last Friday, Abbott posted on Twitter a video of a muscular wheelchair-bound man making his way up a climbing wall, using only his hands.

“Never quit. Never give up. Overcome any challenge,” Abbott wrote in a message accompanying the video.

Never quit
Never give up
Overcome any challenge 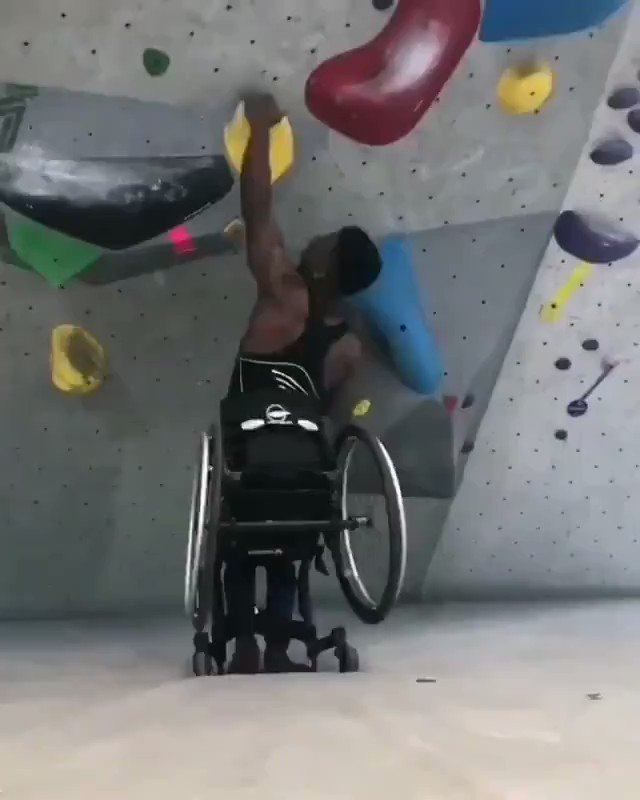 When a Twitter user responded with a negative comment – “so great to see but if I ever end up in a wheelchair I’m just ending it” – Abbott spoke up.

“That’s what I thought before I ended up in a wheelchair,” Abbott tweeted. “I’ve done more AFTER the accident that left me paralyzed than before that accident. With God all things are possible.

“God didn’t cause the accident that left me paralyzed, but He did help me persevere over that enormous challenge,” Abbott tweeted. “I’m a testament that the glory of God is revealed by a young man’s back being broken in half and still rising up to be Governor of Texas. With God all is possible.” Christian Headline News