The Eagles fell to the Seattle Seahawks Sunday 17-9, with Wentz completing 33 of 45 passes for 256 yards and one touchdown – but losing two fumbles and tossing two interceptions.

Philadelphia tumbled to 5-6 and second in the NFC East behind the first-place Cowboys. The Eagles have five games left.

On Monday, Wentz posted a message on Twitter and Instagram, thanking God and pledging to work harder.

“Praise HIM in victory & defeat, the hills and the valleys, the good and the bad,” Wentz wrote. “No excuses whatsoever … time to go to work and be better. Gotta keep fighting and keep believing! Gonna be a fun ride the rest of the season! 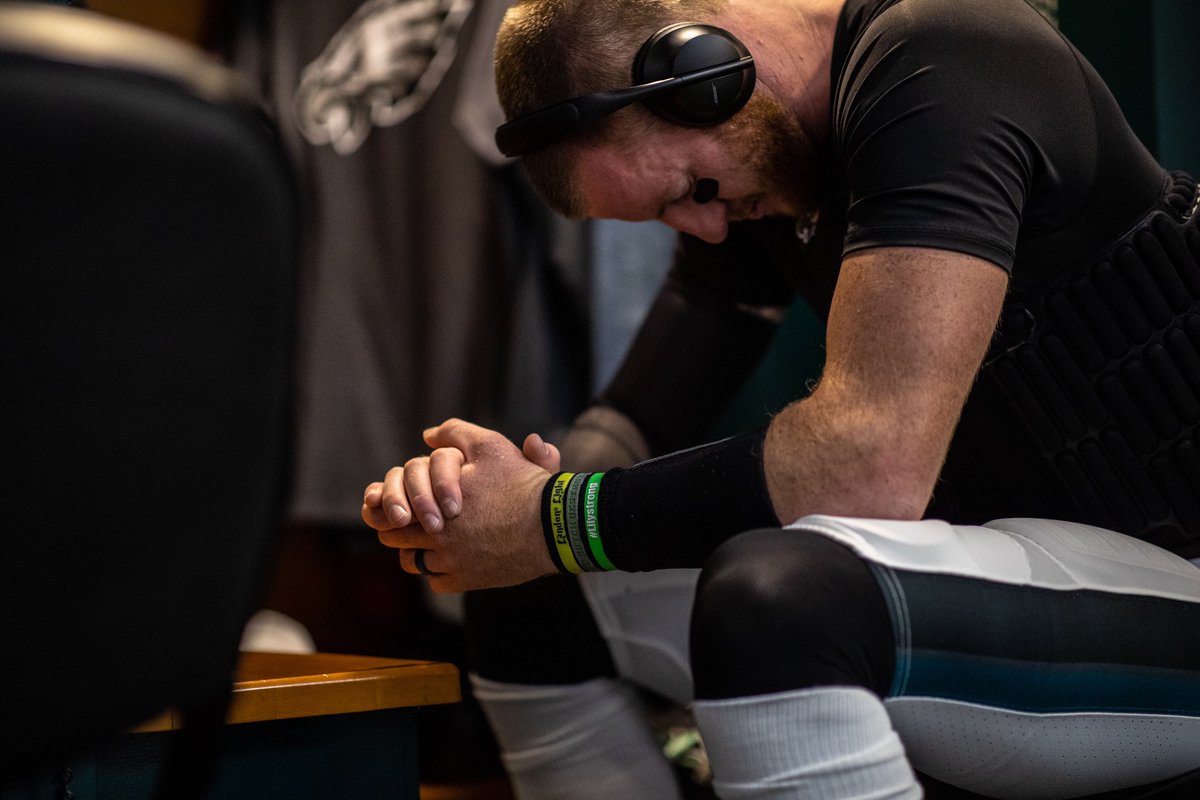 Wentz is known for his Christian faith. His Twitter bio reads, in order: “Follower of Christ | Husband | QB for the Philadelphia Eagles.”

“#AO1” is a reference to “Audience of One” – a common phrase used among Christian athletes but also the name of Wentz’s Audience of One Foundation, which he founded in 2017. The Foundation includes a hunger ministry, an outdoors ministry for children with physical challenges and life-threatening illnesses, and a Haiti sports ministry.

Wentz was drafted out of North Dakota State and was a critical part of the Eagles’ Super Bowl championship team in 2017. Philadelphia was 11-2 when he suffered a season-ending injury that year. Nick Foles, a quarterback also known for his Christian faith, replaced Wentz.

When he was injured in 2017, Wentz posted on Twitter, “I greatly appreciate all the prayers! I know my God is a powerful one with a perfect plan. Time to just lean into him and trust whatever the circumstances! #Proverbs3:5-6”